So when I found out I was pregnant it was a little bit of a surprise. While we had been trying for a few months, we postponed the “trying” part for a couple months knowing the baby would make their appearance right in the heat of wedding season! And while we were beyond thrilled to find out we were due July 21st, I knew it would be a bummer for some of my brides. Denille and Brooks had booked me for July 10th, but after telling them the situation, they insisted they still wanted me as their photographer if no baby had arrived by that point. While I would be 38 1/2 weeks pregnant, I agreed! They were, after all, an amazing couple to photograph!! Here are a few of their engagement pictures we had taken just a few months before I found out I was pregnant and then on with the wedding! 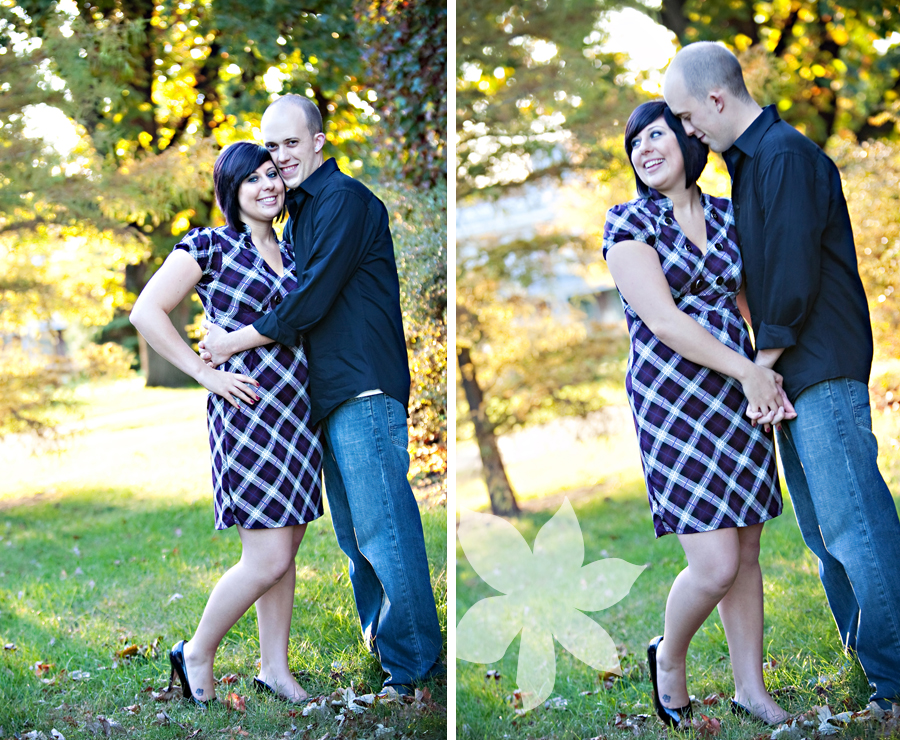 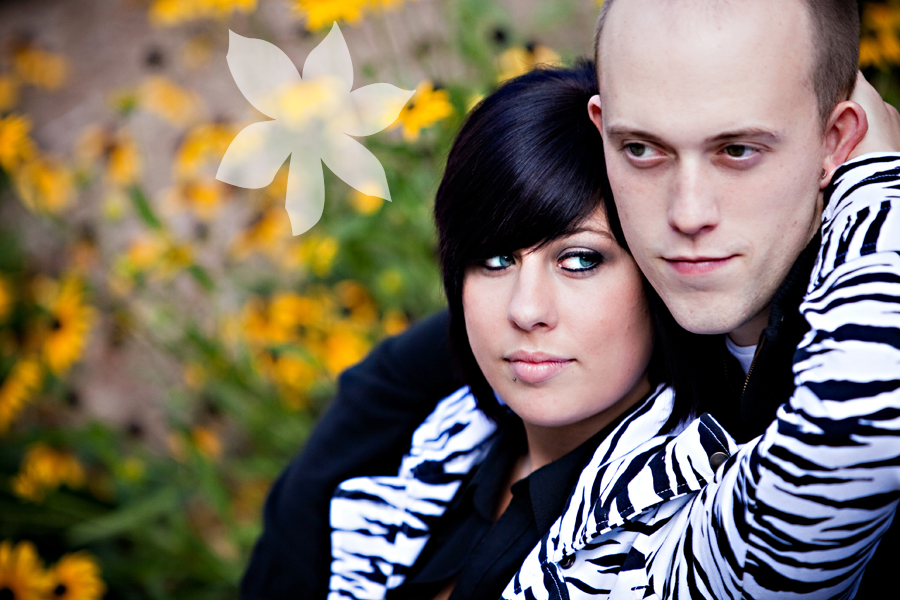 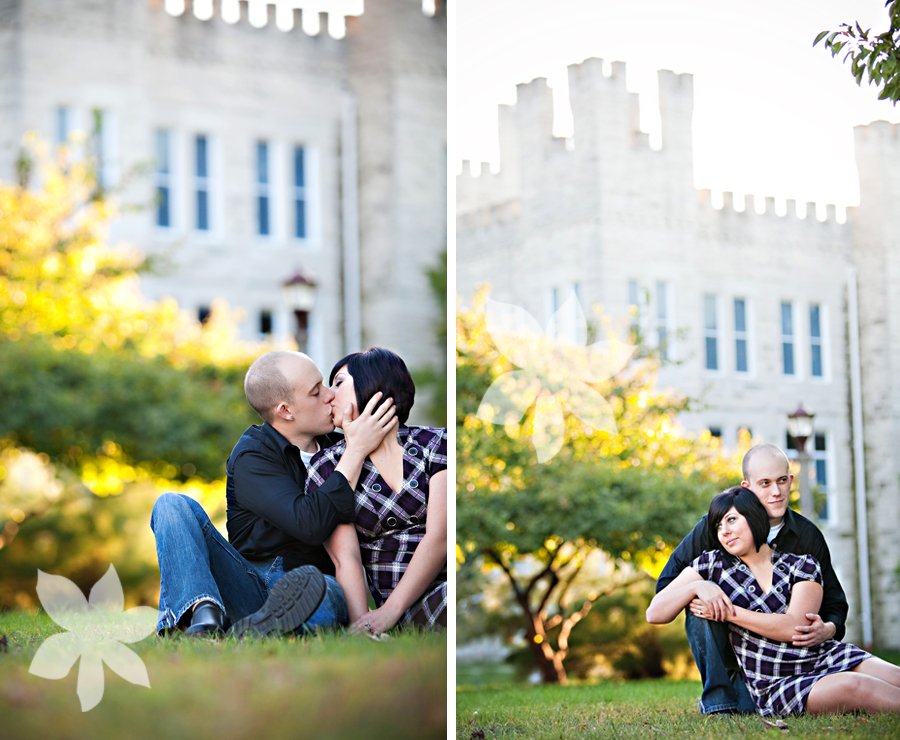 the beautiful ISU castle! Some of my favorites from the day!

And now for the wedding….

Brooks & Denille were so much fun to photograph because of how IN LOVE they are… wow, I mean, it was written all over their faces the entire day 🙂 I loved it.

And… just for some kicks and giggles, here’s me at 38 weeks. Large and in charge!